The US Air Force is rapidly increasing its fleet of strategic bombers. Meanwhile, the B-21 raider bomber will join this fleet on Friday, i.e., 2 December. It will be deployed at the beginning of the new year. 16 thousand crore rupees have been spent in making it.

The B-21 Raider is being touted as the world’s most advanced military aircraft ever. America claims that the technology of this aircraft is so advanced that no radar in the world can catch it. It is made by the Weapon Development Company Northrop Grumman.

Will replace the existing stealth bombers B-1 and B-2

Tom Jones, president of Northrop Grumman’s Aeronautics Systems Unit, said the aircraft was built at Air Force Plant 42 in Palmdale, California. These are part of the Aircraft Engineering and Manufacturing Development (EMD) batch. The project is funded under the Long Range Stryker Bomber (LRS-B) contract. It will replace the army’s existing stealth bombers, B-1 and B-2. 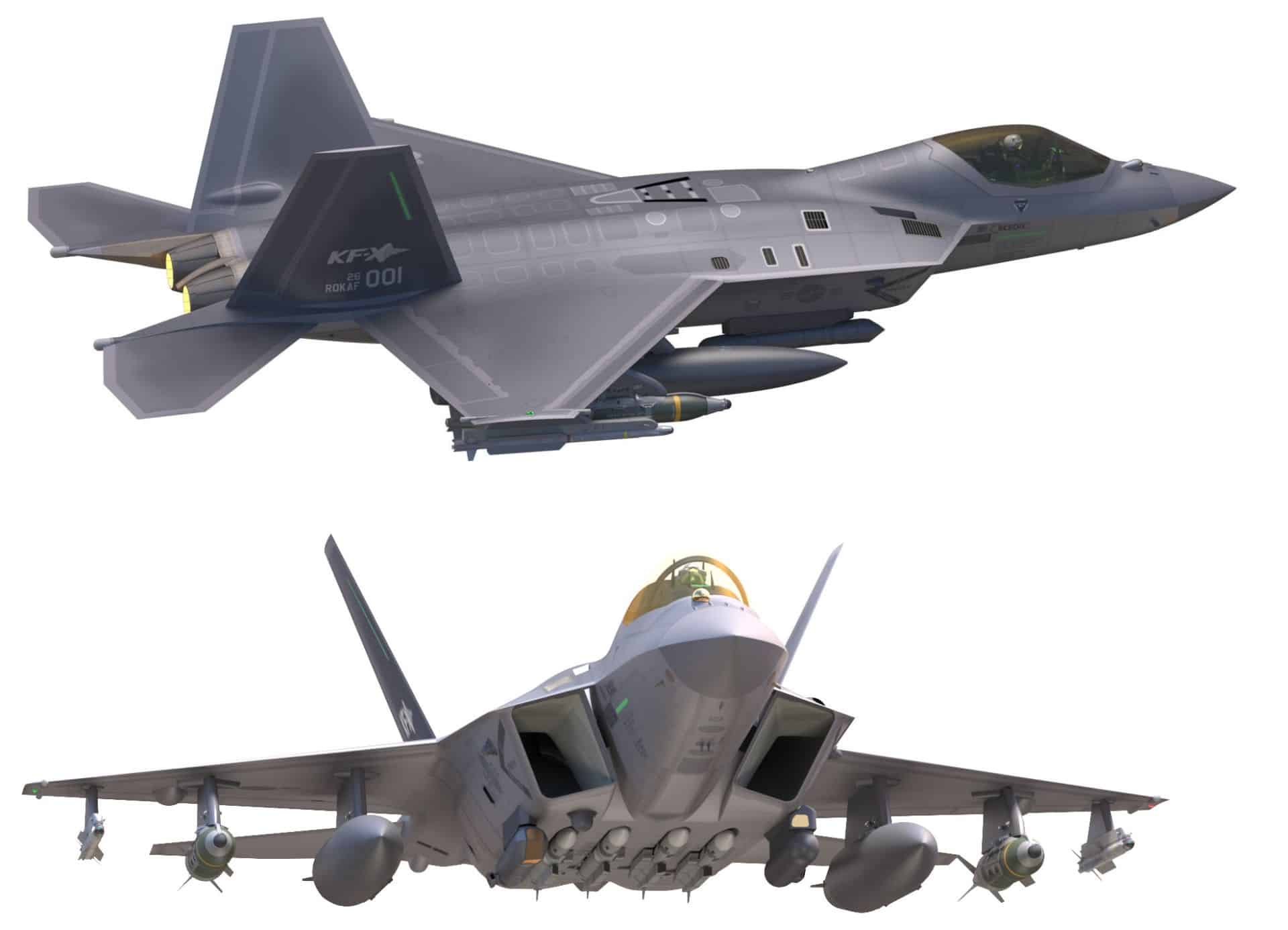 Features of the B-21 Raider

Tom Jones said- This aircraft has been prepared for a nuclear mission. It is a long-range digital bomber that can communicate through agile technology and cloud computing. It is optimized for high-end threat environments. Its networking capability is also quite advanced. It can be easily approached even in bad weather.

Named after being inspired by Lt. Col. Doolittle Raid

The B-21 Raider is named in honor of the Doolittle Raid of World War II. Talking about this historic mission, Tom Jones said – 80 airmen and 16 B-25 bombers led by Lieutenant Colonel James ‘Jimmy’ Doolittle changed the meaning of war.

MiG-21 is the backbone of the Indian Airforce; if removed now, 4 squadrons will be deserted.

An aircraft that flew faster than sound 7 decades ago. An aircraft whose technology was stolen by a beautiful Israeli agent on a mission. An aircraft that won India’s victory in the 1971 and 1999 wars. We are talking about MiG-21, but this aircraft has also killed 200 pilots in 400 crashes in India in the last five decades.

‘Pakistan lost the 1971 war because of the army, not the government’

Karachi, Agency: The latest statement of Bilawal Bhutto, the foreign minister of the neighboring country, is a living example of…

The US Air Force is rapidly increasing its fleet of strategic bombers. Meanwhile, the B-21 raider bomber will join this…