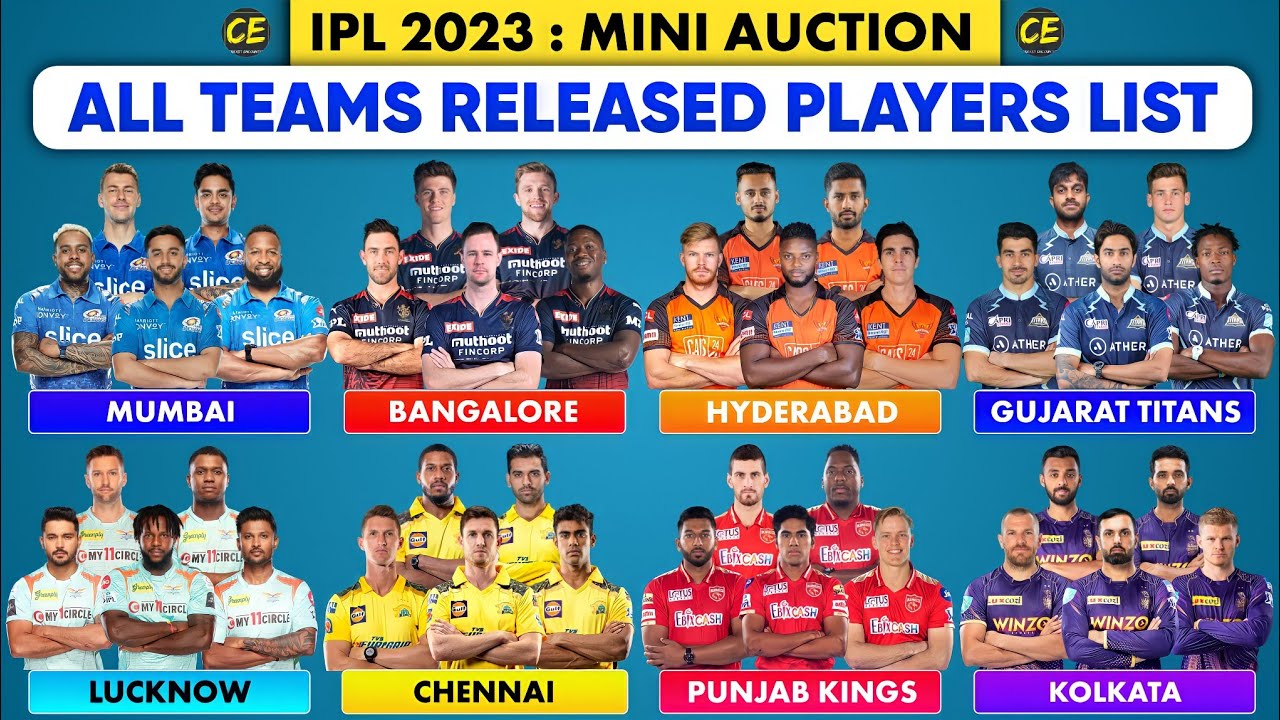 On several occasions, the team had lost by close margins and captain Mayank could not do much with the bat as well. He has since been removed from the captaincy. This decision was taken in the meeting of the franchise board on Wednesday. Under the captaincy of 31-year-old Mayank, the Punjab team could not even reach the playoffs. After this, there were speculations about Mayank’s removal from the captaincy. Now, these have been officially approved. 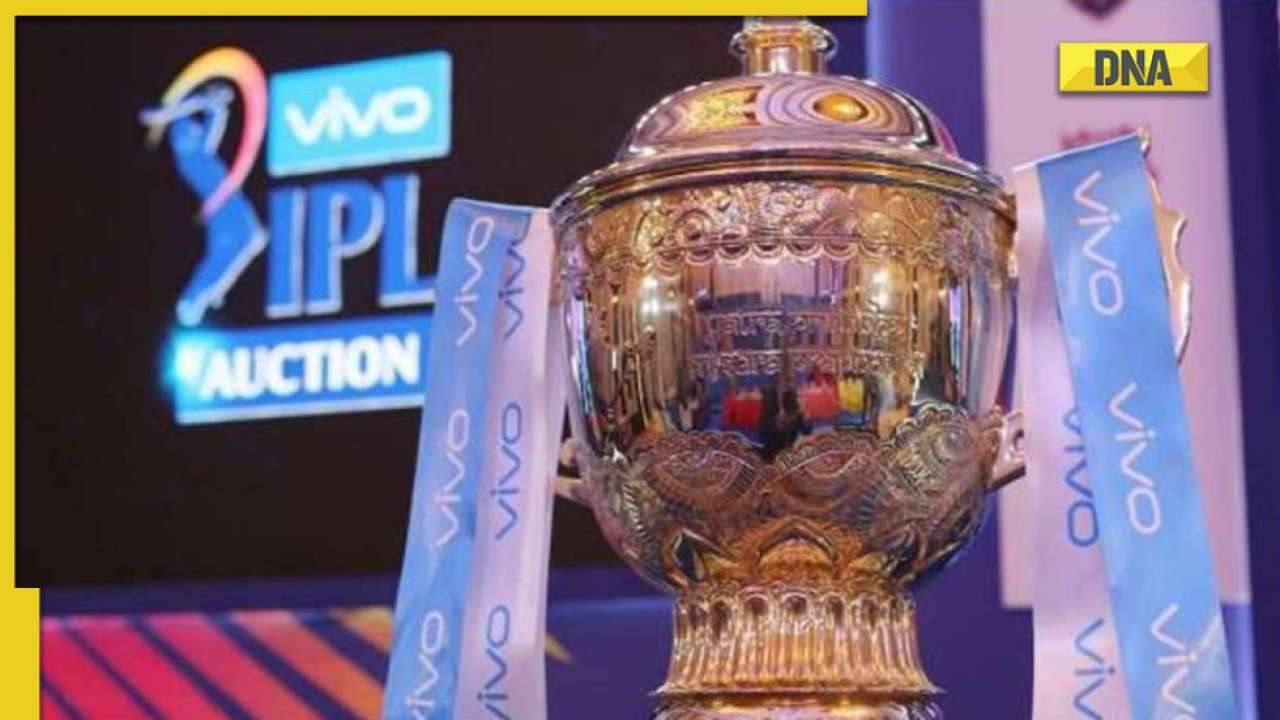 Will Mayank continue with the team?
Despite the removal of Mayank Agarwal from the captaincy, whether the franchise wants to keep him as a batsman or not will be decided soon. All the franchises have time till November 15 to retain the players.
Dhawan has been doing consistently well in the IPL, but he is playing only in the ODI format for India. Recently, Dhawan was made the captain of India’s B team in ODIs. He will lead the team in New Zealand later this month. Dhawan has also captained the Sunrisers Hyderabad team in the IPL.

The Punjab team will come with a new coach and new captain
Before IPL 2023, the team Punjab also changed its head coach. Trevor Bayliss has been appointed as the coach of the team in place of Anil Kumble. Under his coach, the England team won the 2019 ODI World Cup. Trevor Bayliss has also contributed to making Kolkata Knight Riders IPL champions in 2012 and 2014. Along with Bayliss, Australia’s Brad Haddin will also be part of Punjab’s coaching staff.

The owners of the team have high hopes for the new coach and captain as the franchise looks for its maiden title. The Punjab team last reached the playoffs in the year 2014. After this, this team has been in sixth place for the last four seasons.

Mayank Agarwal was associated with Punjab Kings co-owned by Preity Zinta in 2018. Till the IPL 2021 season, he formed a strong opening pair with former captain KL Rahul. He was made captain by the franchise for IPL 2022. However, his performance declined.

Mayank Agarwal could only manage 196 runs in 13 matches at an average of 16.33. The team also did not perform well. Punjab Kings ended the season in sixth place. Former India head coach Ravi Shastri had also suggested removing Mayank Agarwal from the captaincy at an event.

Shikhar Dhawan is one of the most experienced players in the IPL. He has been a part of the tournament since the inaugural season in 2008. He is also getting a chance to lead the Indian team in ODIs. He will also lead Team India in the three-match ODI series against New Zealand.

Dhawan has also captained 11 matches in IPL (10 for Sunrisers in 2014 and one for Punjab Kings in 2022). In this, they won 4 and lost 7. Now it remains to be seen whether Punjab Kings retains or releases Mayank Agarwal. The franchises have till November 15 to submit the list of retained players.

IPL 2023: Punjab Kings remove Mayank Agarwal from captaincy The performance of the Punjab team in IPL 2022 was very… 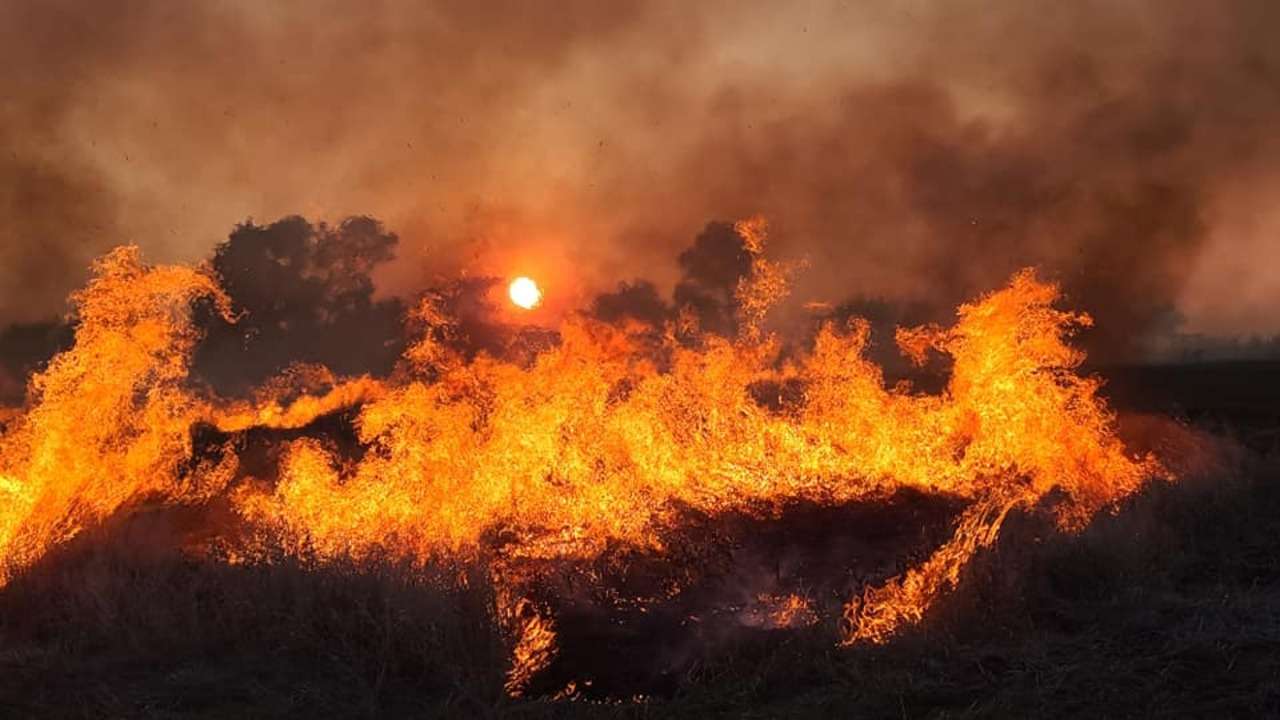 According to a 2021 report, Arvind Kejriwal blamed farmers of Haryana and UP along with Punjab for Delhi’s pollution. He…