Karachi, Agency: The latest statement of Bilawal Bhutto, the foreign minister of the neighboring country, is a living example of how the government of Pakistan insults its army. Bilawal termed the defeat of East Pakistan in 1971 as a ‘military failure’. Bilawal made the remarks at the Nishtar Park rally organized on the occasion of the 55th foundation day of his Pakistan Peoples Party (PPP).

PPP chairman Bilawal recounted the history of his party and said that the achievements of its founder and his grandfather Zulfikar Ali Bhutto have greatly benefited Pakistan. He said that when Zulfikar Ali Bhutto took over the government, the people were broken and lost all hope, but he rebuilt the nation and restored the people’s faith. 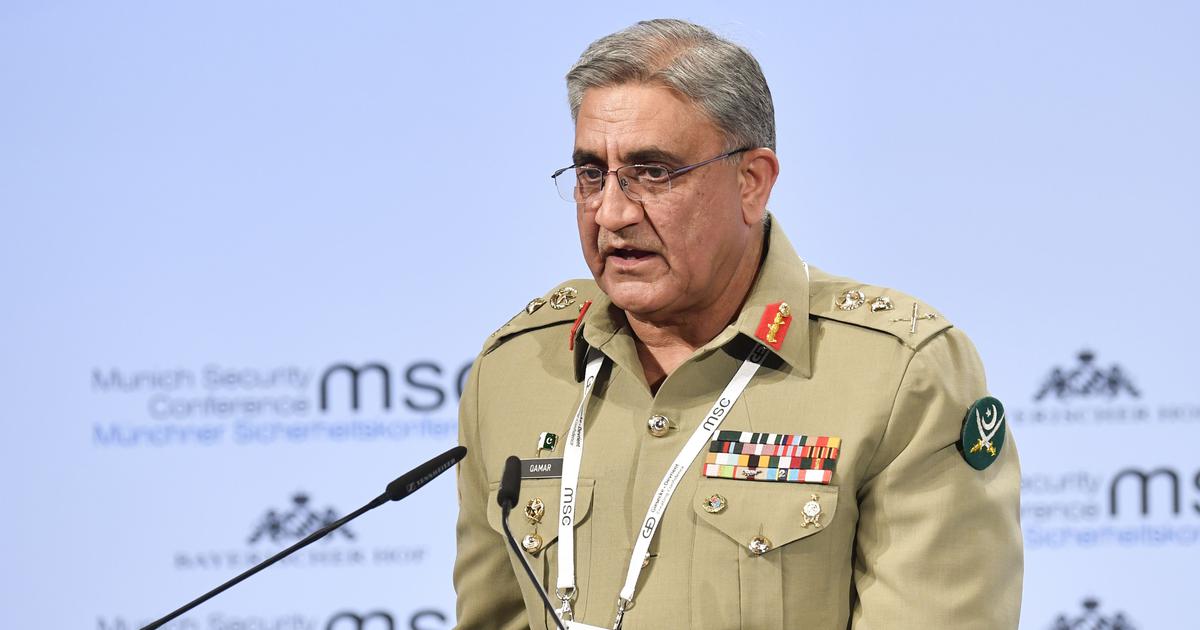 Soldiers imprisoned due to military failure

The Pak Foreign Minister said that the credit for bringing our 90,000 soldiers back home in the 1971 war goes only to our politics. He said that all these soldiers were made prisoners of war because of ‘military failure.’ The task of reuniting those 90,000 soldiers with their families has been possible because of the politics of hope, unity, and inclusion.

Let us tell you that a few days before his retirement on November 29, General Bajwa had termed the defeat in East Pakistan as a political failure and complained that the sacrifices of the soldiers were never properly acknowledged. He also dismissed the popular belief that 92,000 soldiers surrendered in the 1971 war. Bajwa had claimed that there were only 34,000 soldiers in this war, while others were part of various government departments. Now, this statement of Bilawal is being considered a counterattack.

Bangladesh was created by the war of 971.

Gen Bajwa, 61, retired on November 29 this year after getting a three-year extension in 2019 by the then Prime Minister Imran Khan. In 1971, Pakistan had to face a humiliating defeat by India, and due to this, East Pakistan was made into a new country called Bangladesh.

‘Pakistan lost the 1971 war because of the army, not the government’

Karachi, Agency: The latest statement of Bilawal Bhutto, the foreign minister of the neighboring country, is a living example of…

The US Air Force is rapidly increasing its fleet of strategic bombers. Meanwhile, the B-21 raider bomber will join this…